Not as it is written: Black Pittsburgh in voice and image 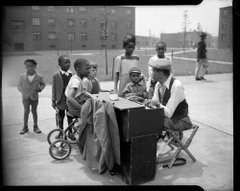 This exhibition depicts elements of race relations and the civil rights struggle in Pittsburgh, USA, by combining the spoken recollections of black Pittsburghers (recorded by the Remembering Africanamerican Pittsburgh oral history project at Carnegie Mellon University’s Center for Africanamerican Urban Studies and the Economy) with historic photos from the world-class Charles "Teenie" Harris Archive held by the Carnegie Museum of Art.

By using Pittsburgh as a case-study, this exhibition embodies one of the central messages of Dr Martin Luther King’s speech: that racism looms over our world and yet the thirst for freedom and dignity remains unquenchable.

The exhibition will run in parallel with the "Teenie Harris Photographs: In Their Own Voice" exhibition at the Carnegie Museum of Art, Pittsburgh which takes place from 29 July 2017 – 28 February 2018.

Freedom City 2017 is a partnership between Newcastle University, Northern Roots and NewcastleGateshead Initiative. 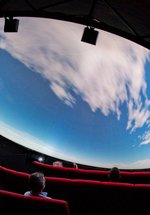 The planetarium is open. Please buy your tickets at the Museum Shop. 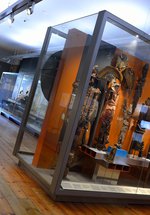 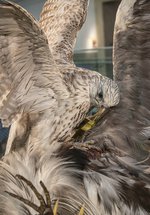 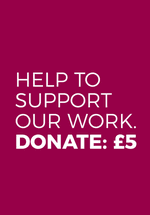